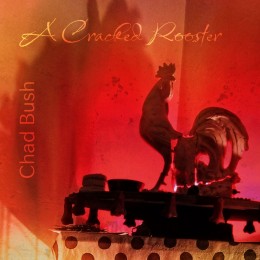 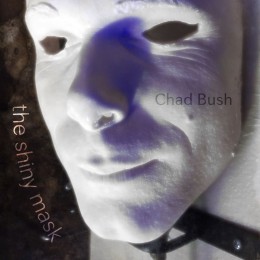 Who is Chad Bush? 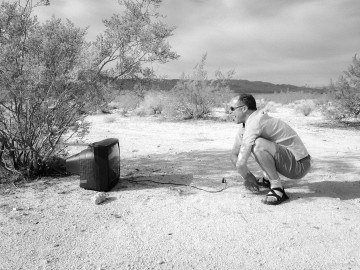 Currently, he’s giving away intriguing “songs” improvised on the fly in his studio via a podcast while working on a new live set and recording new material for a future album.